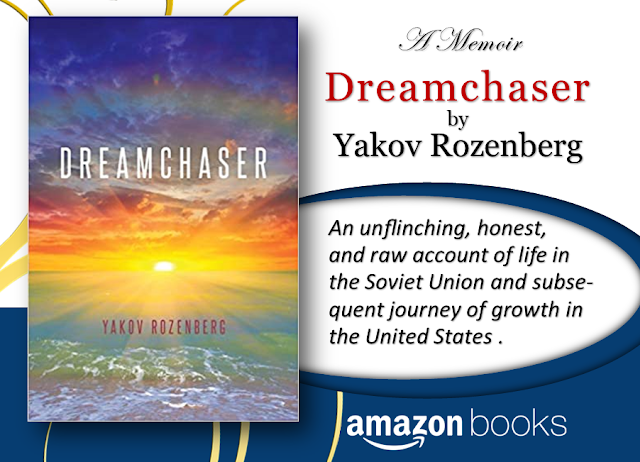 Dreamchaser, is a detail account of true events in Yakov’s life that I cannot imagine experiencing myself. It’s a must read for folks to understand to be blessed and appreciate living in a country, United States of America, that anything is possible to achieve your dreams! – M. Plamondon, Book Review

Dreamchaser relates stories that occurred during two years in the Soviet military and two years in a Soviet prison camp, the GULAG, as a political dissident. Written sometimes in anecdotal form, they provide a window into both the author's life and experiences in the Soviet Union and the feeling of horror for everyday existence there.

The book begins with the harshness of military life, from the bizarre humor of painting living trees to suit a general's color preference to the perils of detonating old mines and explosives left buried during the Second World War, told in the voice of one young sergeant major. From the beginning, it is clear that whenever possible, he followed his own path to chase his dream.

The difficulties of burying a grandmother in a society with so much red tape and prejudice that it seems surreal in its idiocy. The violence and deception that permeated all aspects of the Soviet society also fill these stories. The injustice and waste are illustrated throughout. The KGB is as malevolent and pervasive as the worst Cold War movie ever depicted it. After being sentenced to two years in the Russian GULAG, the author describes the terror of surviving in a prison of about 2,500 criminal inmates. The circumstances of several individual prisoners are described, and together they shed an awful light on some of the darkest parts of life in the USSR. And yet in the midst of the horror, there are also moments of humor and an unwavering belief that someday there would be escape to freedom in the outside world.

Dreamchaser provides a new angle on life in a Communist Bloc country, beyond the imagination or understanding of anyone born in a free society. It ends with a train ride across the border that is filled with heart-stopping moments, bringing the author out of the stone age and into freedom to catch his dream-freedom and pursuit for happiness.

After reading Dreamchaser, you will start counting blessings in your life.

Available in eBook and Paperback HERE! 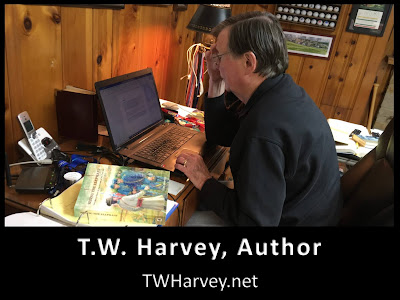