The Horse Dreamer by Marc Secchia 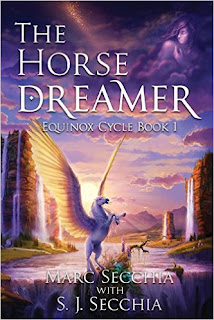 “Intriguing, magical, and entertaining!”
For a limited time read for .99 cents !
Available in eBook here!

Trapped in a car wreck, crushed by a train. In seconds, Zaranna’s world is torn apart and she must start life anew, as a survivor. A double amputee.

Yet why does this promising equestrienne remember a flash of sulphurous fire, and a crimson paw hurling her mother’s car onto the train tracks? Why does a tide of beguiling butterflies flood her increasingly chaotic dreams?

As Zaranna Inglewood adjusts to life minus legs, plus gorgeous Alex, the paramedic who cut her body from the wreckage, she learns the terror of being hunted. Relentless and inimical, the enemy lures her to a world where dreams shape reality. Equinox. A world of equinoctial storms; lashed by titanic forces of magic, dominated by the Pegasi and their centuries-old enmity with Human Wizards and the Dragons. This is a world where a girl can Dream her destiny. Where her soul can fly, or be chained forever.

She is Zaranna, the Horse Dreamer. Survivor. Fighter. A girl who doesn’t need legs to kick an evil fate in the teeth. All she needs is courage–the courage to Dream.


About the Author
Marc Secchia is a South African-born author who loves writing about dragons and Africa, preferably both at the same time. He lives and works in Ethiopia with his wife and 4 children, 2 dogs and a variable number of marabou storks that roost on the acacia trees out back. On a good night there are also hyenas patrolling the back fence.

He's the author of over a dozen fantasy books including 6 rip-roaring dragon fantasy bestsellers. Dragonfriend won a Gold Award for Fantasy in the 2016 IPPY Book Awards. He's currently working on Dragonsoul, the third book in the Dragonfriend series.

When he's not writing about Africa or dragons Marc can be found travelling to remote locations. He thinks there's nothing better than standing on a mountaintop wondering what lies over the next horizon. 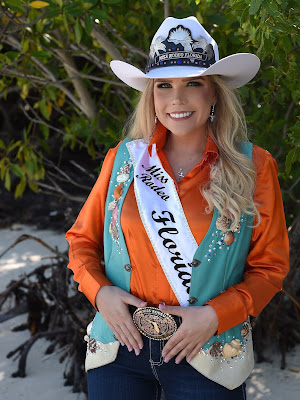