I Don't Like COVID-19 by Tymeka Coney Featured Author 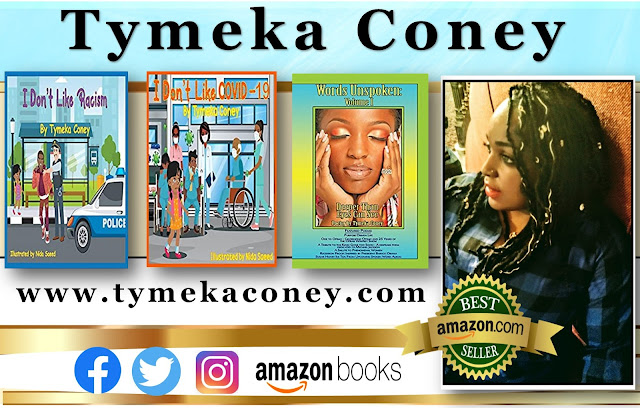 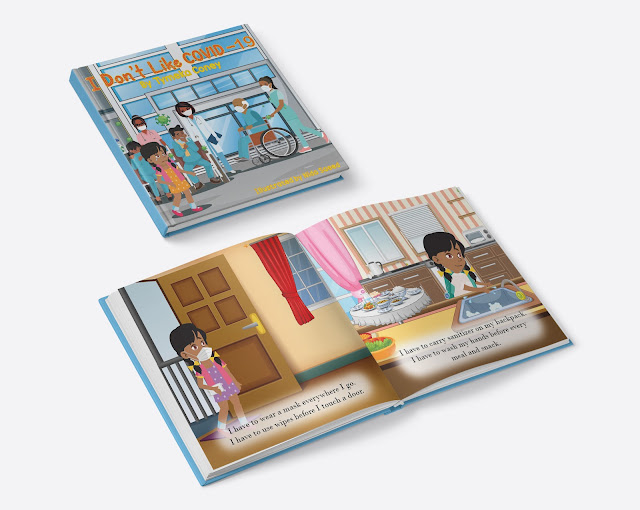 Tymeka Coney is an actress, producer, director, playwright, poet, songwriter, voiceover and now activist with the release of her new children's picture book, "I Don't Like Racism," which was inspired by the police brutality she has witnessed in the world and first hand. Tymeka's first book was "Words Unspoken: Volume I-Deeper Than Eyes Can See," poetry book released in 2011. She also has a Spoken Word album, "Life, Liberty, and the Pursuit of Dreams," available on Amazon and her recent extended single "COVID 19- Social Distancing," also on Amazon.

She was born and raised in Dallas, Texas, and now resides in Los Angeles, California where she gives back to the community by teaching young people how to read and write and acting.

Tymeka Coney graduated from DeSoto High School in DeSoto, Texas, as Class Favorite. She holds an Associate of Applied Arts degree from K.D. Studio Actor's Conservatory in Dallas, Texas, where she received a partial scholarship for her talents. Tymeka graduated in three years with a Bachelor of Arts degree in Psychology/English- Dramatic Writing from Texas Tech University in Lubbock, Texas. While attending Texas Tech University, Tymeka was a DJ/On Air Radio Personality for 88.1 FM College Radio Station and Kiss 102.3 FM Radio Station. Tymeka was also crowned “Miss Black and Gold” and “Most Talented,” for penning an original monologue in the pageant honoring the late Dr. Martin Luther King Jr. She is also a member of Delta Sigma Theta Sorority, Inc.

Her poems have been featured in Los Angeles magazines-Rolling Out Magazine, Melt Magazine and Los Angeles Sentinel.

Tymeka is also an Entertainment Entrepreneur as she is a woman of many talents. www.tymekaconey.com www.meekandourmoni.com.  She currently runs an Indie production company- Meek Entertainment & PR for TV, Film, Live Stage Events & other media where she stays busy consulting clients in PR & Production along with her producing partner Lemo Coney III and they also run an annual film festival to provide opportunities for other filmmakers called -Mind Film Festival. Tymeka is also Manager & Co-Founder of a Music Collective for other songwriters, singers and musicians.

She continues to inspire others through her writing/entertainment bringing awareness to social change as she has done as a playwright with several plays that have brought awareness to domestic violence, breast cancer, suicide, menopause etc. Tymeka realizes it is a part of her life’s mission to continue to rally around important causes like racism and other social change and continue to use her platform for the greater good of all mankind and excel the lives of others spiritually, mentally and emotionally through Arts and Entertainment to make an impact in the lives of others throughout the world.

at February 19, 2022
Email ThisBlogThis!Share to TwitterShare to FacebookShare to Pinterest
Labels: Featured Books 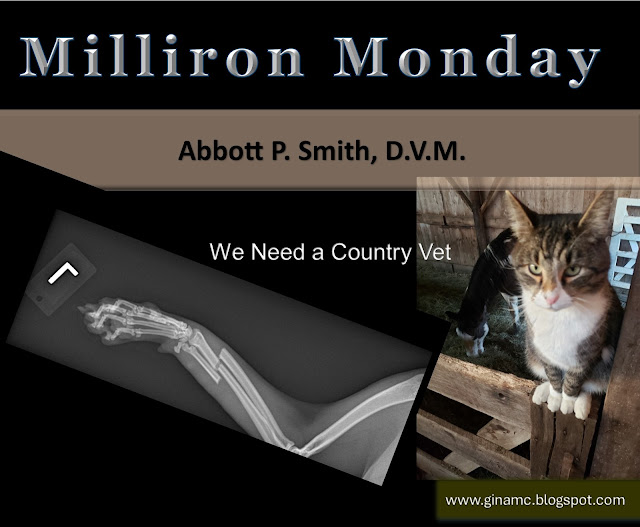 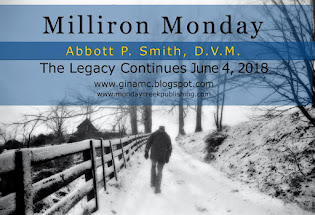