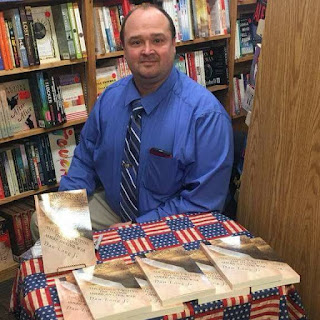 Dan Long, Jr. was born on April 22, 1979 at Licking Memorial Hospital in Newark, Ohio. Dan graduated from Utica High School in Utica, Ohio. In his junior year of high school Dan was enrolled and graduated from the first Criminal Justice class at the Licking County Join Vocational School now known as C-Tech, where he received a place in the National Vocational Technical Honor Society. Dan is a graduate with an Associate’s degree from the Central Ohio Technical College in Criminal Justice and Law Enforcement. Dan has four years’ experience in Law enforcement being a patrolman in the Village of Kirkersville and over 20 years’ experience in Security, currently serving with Ohio State University Newark and Central Ohio Technical College. Dan enjoys his hobby as a videographer, avid hunter and fisherman that he puts to use in his video productions of Northernview Outdoors, where he produces hunting and fishing videos on YouTube.  Dan also is a vintage toy dealer and vendors at toy shows in Columbus and Cincinnati and as far away as Indianapolis. Dan currently lives in Utica, Ohio with his wife Amy.

GM: What is the premise for your new book?

DL: It's a about a boy named Jeremy William who is a typical nine-year-old from New York City, but when unforeseen circumstances force him to move to a farm with his Uncle Tom, an uncle he never knew existed, he discovers a whole new lifestyle. As he sets out to make friends at his new school. Jeremy discovers that not everyone likes the "new kid" and soon the question of why he never met Uncle Tom is answered. Go on Jeremy's journey as he meets new people, learns about his family's past and discovers the meaning of family.

GM: How do you maintain thoughts and ideas?

DL:  At times they come when I'm not writing or writing on a different subject, so I write them down on a sticky pad or on the inside cover of the notebooks I'm using. Yes,  I still free hand first and type later.

DL:  I typically write at work if I have some down time.

GM: Do you have a muse or other inspiration that sparks creative ideas?

DL:  I wrote my newest book as part of my grieving process when I lost my uncle. I took some of his characteristics along with my own fathers to create the Uncle Tom character.

As for my first book, I read news reports of S&P and President Obama down-grading the economy, I thought to myself what the worst-case scenario could be. So, I thought of the Government being bankrupt and where could they cut money that would hurt a troubling country. Take Government assistance away from people and see what would happen and that’s where the idea started from.

GM: What are you currently reading?

DL:  I'm about to start Mirror, Mirror by Jen Calonita. We are big Disney fans in our household, and I've read a lot of the twisted tales that have been released.

GM: What are you currently writing?

DL:  I'm currently working on the Volume 2 of my first novel, The Conflict Within:  The Second American Civil War.

GM: Do you have advice for novice writers?

DL:  Don't let people discourage you. I'll tell you I don't have an English major or won any spelling bees, but if you have a captivating story and the right people to edit and steer you in the right direction, write it down. There are going to be bad reviews and other authors that will say you're not good and you can't please everyone. Stay positive and true to your story.

GM: List 10 things your fans may not know about you...

DL:  1.  I had a book signing cancelled due to the venue fearing protest from my book.
2.  As a police officer I was involved in a high speed chase that made the local news.
3.  I am a fan of professional wrestling and have been on TV a couple of times at WWE events.
4.  I'm a foster parent.
5.  I have a YouTube Channel: Northernview Outdoors
6.  I sell Vintage Toys and have a page on Facebook  Dan The Toy Man
7.  I like to play poker.
8.  I wrote two Spiderman fan fiction novels before my first novel.
9.  At the Vocational school I threw a teacher to the floor during a training session.
10.  I am an avid 3D movie collector. 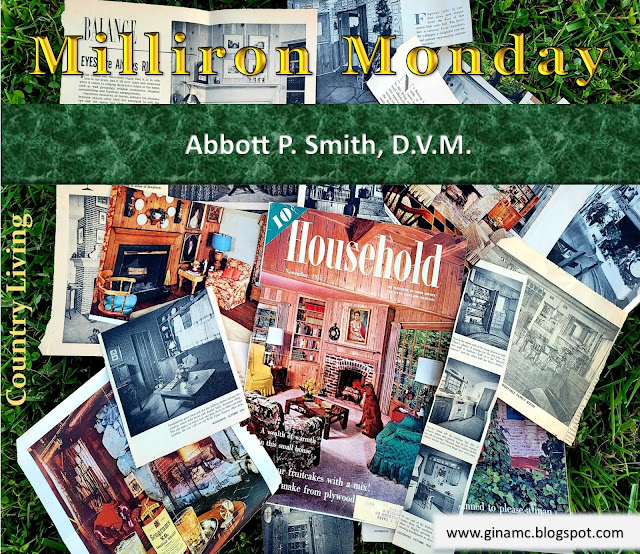