Shadows Within A Dream by Ernest McMillian: Alias The Rebel

Shadows Within A Dream

I woke up from a hangover last night, to find Death sitting at the edge of my bed. There were some percocet, a bottle of rum, and a gun in the space between her legs. With her eyes engaging, she turned to me and said, “I can see that your soul shattered; take my hand, let me relieve you of your pain. For too long, have you been sailing on the sea of uncertainly, only to wash up on the shores of a world that has gone insane.” In the silence of thought, a few minutes seemed to be an eternity, and before I could respond, I drifted away into a dream.
As I stood amongst the shadows that kept out the light, all I could hear was the horrible screams coming from all directions in the thickness of the night. The earth was scorched, plagued with violence, corruption, and greed. Yet deep within me, I felt that things were not as bad as they seemed.
I once dreamed of a world, where the shadows were held at bay. And no-one was judged by their religion or race. But just as peace began to make its presence known in my heart, those shadows from the crowd came and ripped it apart. I saw a protesters in the streets, demanding justice for those that were slain. And sorrow in the form of a mother, shedding tears that read nothing but names. I went over to console her, until I was tapped on the shoulder-turning back to see that it was Time. That's when I felt the chill of her cold embrace, as she grabbed me from behind. She said softly, “I got you.”

© 2016 by ErnestMcMillian: Alias The Rebel 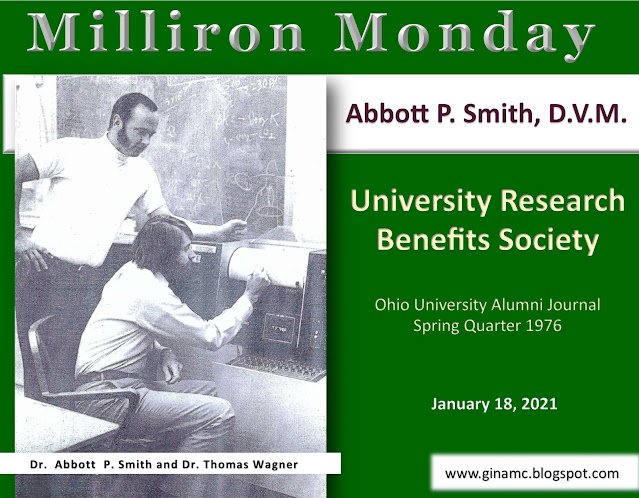