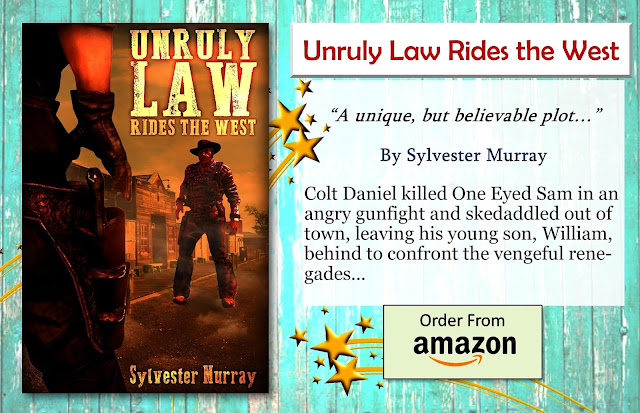 An old-fashioned Western set against the old West!

Available in paperback and eBook here!

Colt Daniel killed One Eyed Sam in an angry gunfight and skedaddled out of town, leaving his young son, William, behind to confront the vengeful renegades.

In the skirmish that followed, William was helped by a libertarian newspaper man, a black-headed saloon gambling girl, his father’s old side-kick, and Colt Daniel, who’d quietly rode back into town, along with Kid Curry and Butch Cassidy, and with Colt’s murderous six-shooter blazing and hissing a deadly tune of death!

About the Author
A few minutes from the ocean, in a quaint small seaport town, is where the author calls home. He has made his mark as a professional cook, a poet and a songwriter. He has also written 10 published books in various genres, including, Non-fiction, Cooking, Science fiction, Romance, Drama, Mystery, Audio books, and Horror. He has written quite a lot of songs as well. They include hip-hop, R&B, and contemporary Christian music. His hobbies include fishing, hiking, and walking along the beach at his leisure time. He keeps himself busy writing when life unwinds from it hectic pace.

The author has written a number of Books… 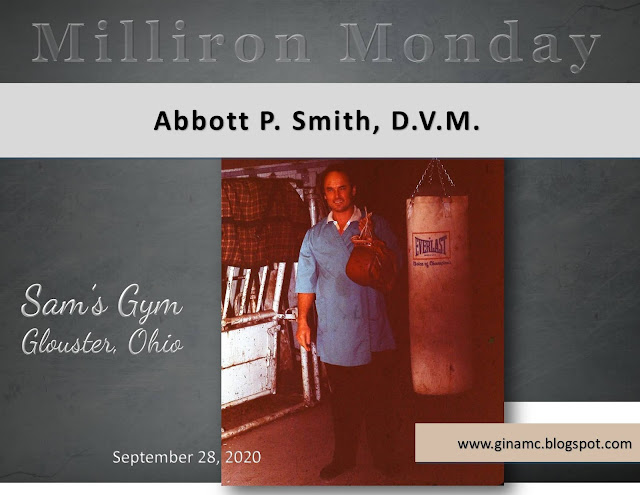