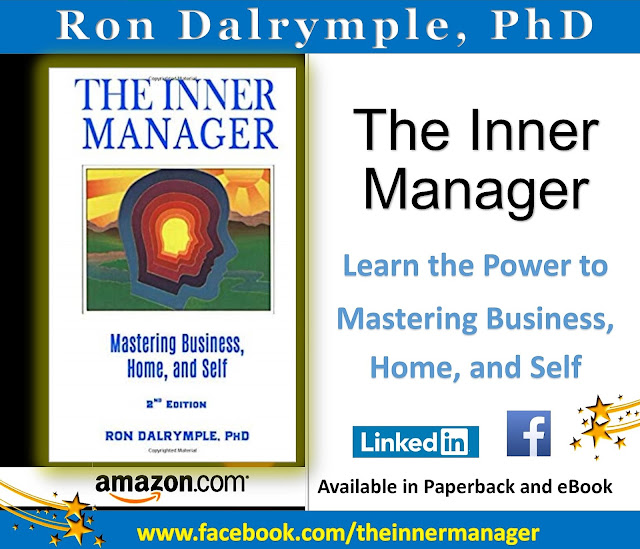 The Inner Manager is a complete mind development course, following the journey of a young man looking to start his own business. He visits a powerful woman who takes him on a voyage of self-discovery, where he learns the vast powers of his own mind and is then able to transform his world into any crystallized creation he desires, as long as it benefits humankind. This is a powerful book you can study and restudy for years, and pass on to your children and grandchildren, to share the massive amount of information and insight it contains.

About the Author
For the last half century, Dr. Ron Dalrymple has been building a theory, a new model of the mind that leaves most mental health experts gasping for breath and checking the exits. It is a theory so bold, few dare imagine it.

As a 19 y.o. student at the University of Maryland in 1969, working at NASA in a gifted student program, he was struck by a thunderbolt that changed the course of his life. Returning from NASA to his dorm that cold November night, he asked the fateful question, can the laws of physics and mathematics - his major - be used to explain the various fields of psychology (he had just taken a few classes)?

He was hit by an epiphany that floored him. He saw the mind projecting from the brain and extending throughout space and touching the universe, reaching out in all directions in waves of light energy. He was told by one great physicist at NASA to go research the idea, so he did...for almost 50 years now.

In his own words, "I graduated from Maryland in 1971 and traveled the world, studying different languages, cultures, people, philosophies. Then I returned to graduate school at Maryland and earned a Ph.D. in psychology in 1984, so I could build an actual theory.

"Graduate school was brutal at Maryland, where I met a number of artful dodgers who would do anything to put a knife in your back. But I was wearing mental Kevlar and they could not deter me.

"I learned the value of taking nothing personally and having a titanium will.

"I then spent years doing therapy with around 15,000 patients, to see what really worked in helping people change. I dealt with corrupt insurance companies and endless streams of therapists, some dedicated professionals and others lost in their egos.

"By 1999, I decided to teach full-time in Maryland's Overseas Program, in order to review all the fields of psychology to create the final theory.

"I taught 15 courses in psychology, in Korea, Japan, Italy and Sicily for three years, and wrote the mind shattering Quantum Field Psychology in April 2004, while teaching in Aviano, Italy.

"The Inner Manager was published in 1989, and is now followed by the Second Edition. It is a powerful prelude to Quantum Field Psychology, and Paradise Found 2015 and The Endless Question, our two films on the subject.

"Read and watch them all now. The world is changing fast, don't be left behind." 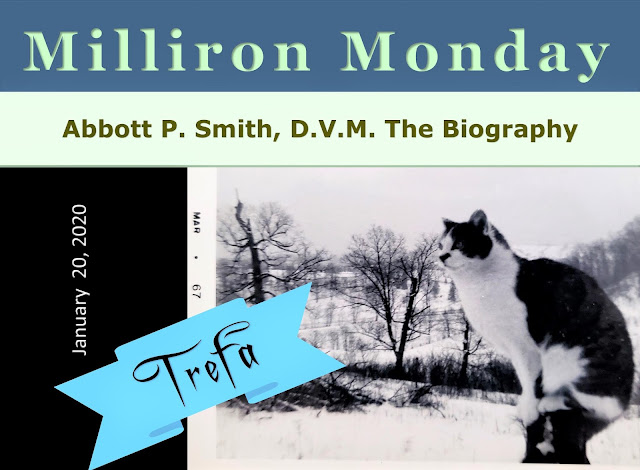 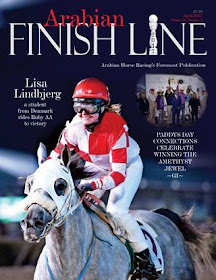