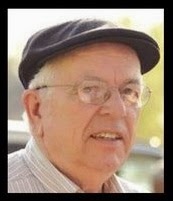 Author Charles B. Shanks grew up under the culture and influence of the strong-willed people living in the mountains of East Tennessee. He appreciates family values and has a deep sense of patriotism. Charles is a graduate of East Tennessee State University with a BSN in Nursing and Health Sciences. Now retired, Charles enjoys writing and is active in The Gideons International as well as other civic organizations in his community.

What are your views of World current events?
I am concerned about all the terrorists’ activities that pose threats to our Nation and our cherished way of life. I am convinced that the American people need to stand up for their rights and to support all defenders of freedom and liberties which we cherish dearly. I do not support or condone persecution of anyone in our nation. I believe the rights of our citizens need to be a priority.

Your books are based upon your own heritage and stories from your relatives/family members. What was it like growing up in Tennessee and how has it impacted your writing career?
I grew up without a lot of materialistic desires. I was poor but did not know it. I was not needy and did know it. Growing up under the influence exerted by agriculture, I was taught the values of honesty and integrity where a handshake was considered a contract, and a man’s word could be depended upon. This environment also taught me a work ethic and a sense of responsibility.

I wanted to relate some of the hardships encountered by my ancestors who lived off the land and made their own way using their own ingenuity and inventiveness. I wanted to show how hard they labored at being self-sufficient and independent. I also wanted to show their willingness to support friends and neighbors in times of need as well as their deep-seated religious convictions.

Please share an excerpt from one of your books…
This is the first paragraph from The Light, published November 2012.

“Moon glow on the face of the dead is ghastly. Jubal had not beheld such apparent anguish in the face of the living, let alone a dead man. He would never have seen this poor wretch had he not tripped in the shadows cast from the lone big white oak that stood sentry to the past few hours of fighting. What had happened was lost in the mist of fade-in and fade-out for Jubal. His right forehead stung smartly, and the blood stained his palm each time he swiped across his face.”

Who is your favorite character from your novels?
Jubal. One of the reasons is because some of myself is reflected in him. Some of my father is reflected in him. Jubal demonstrates a lot of the outdoorsmanship taught to me by my uncles. His character reflects many of the values instilled in me from my mother.

What is your spiritual disposition and how is it reflected in your manuscripts?
I am a Christian and I hold firmly to my beliefs. I will not compromise my belief for anyone. And yes, my beliefs are reflected in my writing, conveying the message of The Light being one of the main purposes for my writing.

Do global concerns impact your geographic and your writing?
No, not in my present work. But I do plan a future novel that would reflect on global geographic. That work is currently in the idea stage.

Where do you like to write?
I have a workstation/desk that I built for myself and that is where I do a major portion of my writing. This workstation is set up in our den.

How do you maintain thoughts and ideas?
When I get an idea, I usually jot down a short note on loose-leaf paper or make a reference to a particular Scripture. I sometimes record a few words on my pocket recorder and play that back at a later time.

What author has influenced your writing style?
Jesse Stuart had some influence on my writing because of his use of local vernacular and his description of characteristic lifestyle of my family heritage. Otherwise, my writing has been influenced by two teachers in particular. One was an elementary school teacher. The other was a college professor who taught American literature, emphasizing expository writing.

When can we expect your next book release?
I hope to have my next book out by mid-to-late summer this year. The title will be: These Mountains Are My Home. It will be historical fiction. This book will cover the generation of my parents, particularly a maternal uncle, who saw action during World War II in the Pacific.

Do you have advice for novice writers?
Do it. Set your mind to it and put your thoughts on paper. 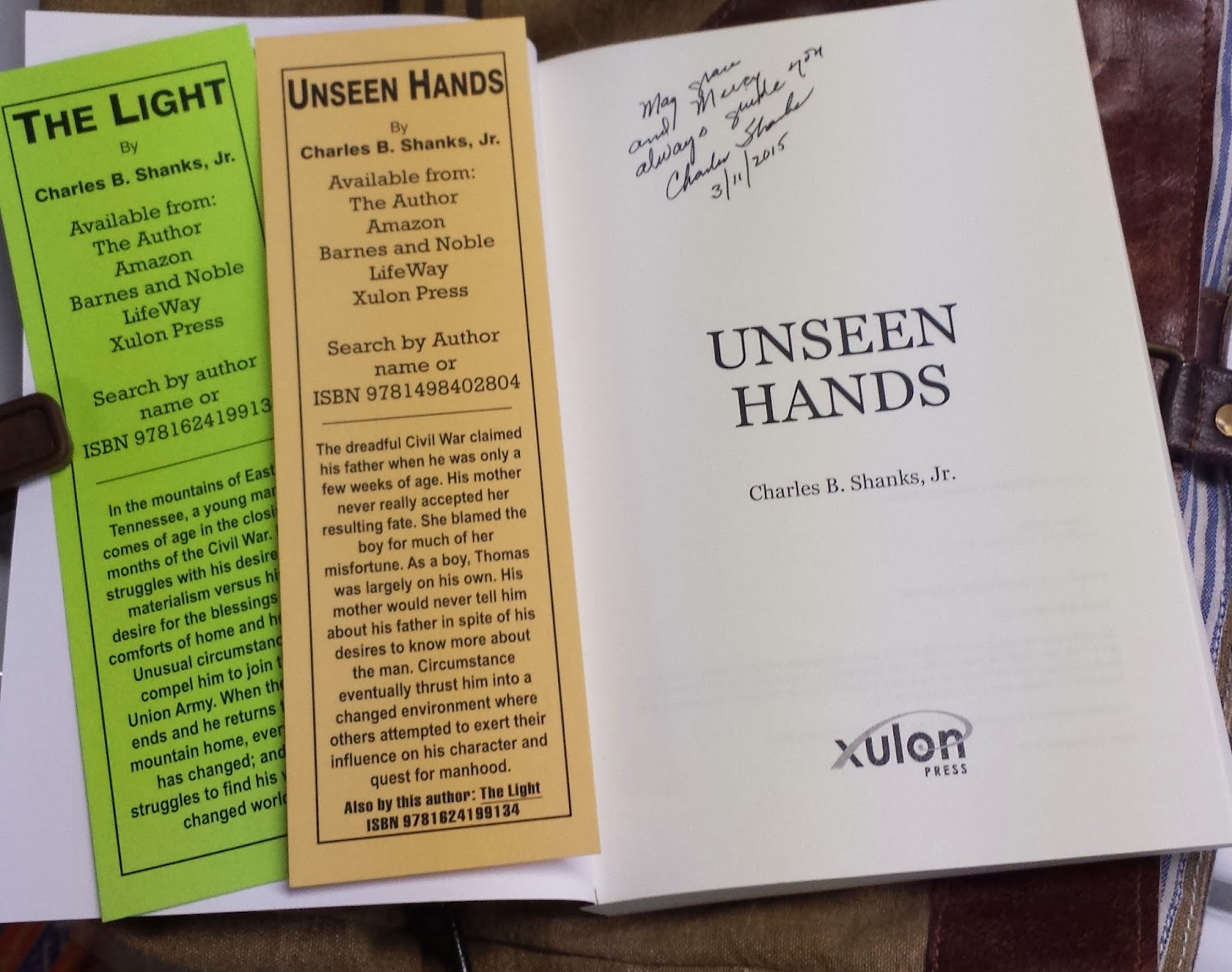 There are very few authors who can handle all kind of check this work and I would like my fellows as well to check this page. Thank you for posting.

Charles B.Shanks, a very amazing writer and I learnt a lot about sentence rephrasing from this post.I have also subscribed http://www.sentencerephraser.net/about-rephrasing-sentences/ for same purpose.You guys can also check that.

Your post is going to help a lot of people because www.resumeshelpservice.com posted something similar to this and I remember that everyone was https://www.waiverletter.net/what-to-know-about-the-lsat-waiver-and-test/ really happy to see something like this.