Abbott "Pete" Smith D.V.M.
Welcome to Milliron Monday where every Monday we celebrate the legacy of Pete Smith, D.V.M., and  Milliron: Abbott “Pete” Smith, D.V.M. The Biography (Monday Creek Publishing 2017). A graduate of Colorado State University and a well-known veterinarian in southeast Ohio, Dr. Smith continues to motivate and inspire.
There were many letters and sentiments from Pete's memorial service, insights to a life well lived, shared in letters from Pete's siblings - Carol, Janet, Susie, and Jim.
Jim's letter...

Age and circumstance kept me from having much of a sibling relationship with Pete. I was only eight years old when our family moved from Denver back to New England. Pete stayed behind, working his way, without parental assistance, through Colorado State University. There he met Jody as an undergraduate and then stayed as a young married man working his way through vet school shoeing horses and working at a dog track.

Before he was married, Pete worked summers at the Bosler ranch north of Laramie. He got paid in Black Angus cattle which multiplied and formed the beginning of his Milliron Land & Cattle Company. The clinic was named after it. A true self-made man. I admired that about Pete.

When I was 13, I was given the opportunity to work on the same ranch. I was a real screw-up compared to Pete. Mr. Bosler made that pretty clear to me!

Later, when Pete moved to Athens, I had the privilege in my early 20s of spending vacation time now and then with the family. I accompanied Pete on his large animal house calls in his veterinary truck with its hot water heated by the exhaust system. I watched Pete do everything from Caesarian section on a cow in some pasture to castrating a horse – I nearly fainted at the horse incident.

I admired Pete tremendously for his independence, his success, his risk-taking, his everything. Despite my limited exposure to him, I can say he was a role model, although I hardly turned out anything like him.

I rarely saw Pete in recent decades, but I always made a point to call him on his birthday, June 16th. The last time we spoke was on Pete and Jody’s 50th wedding anniversary last September. Ironically, my only pet is a parrot, and Pete wasn’t trained in that part of the animal kingdom. But many may not know that Pete’s first pet was a crow that he named “Pliny.” That was Pete’s middle name, and he hated it, I’m told, so he gave it to the crow. “Pete” was a nickname, not his middle name. My parrot is named Flower, which tells you how different we are. I’ll miss him.

Sending love and blessings to Jim today.
Have a great week ahead.

Connect with Gina...
Amazon Author Page
Milliron: The Biography
www.gmcknight.com
www.mondaycreekpublishing.com
Through captivating, powerful, and emotional anecdotes, we celebrate the life of Dr. Abbott P. Smith. His biography takes the reader from smiles to laughter to empathy and tears. Dr. Smith gave us compelling lessons learned from animals; the role animals play in the human condition, the joy of loving an animal, and the awe of their spirituality. A tender and profound look into the life of a skilled veterinarian.

at March 22, 2021
Email ThisBlogThis!Share to TwitterShare to FacebookShare to Pinterest
Labels: Milliron Monday 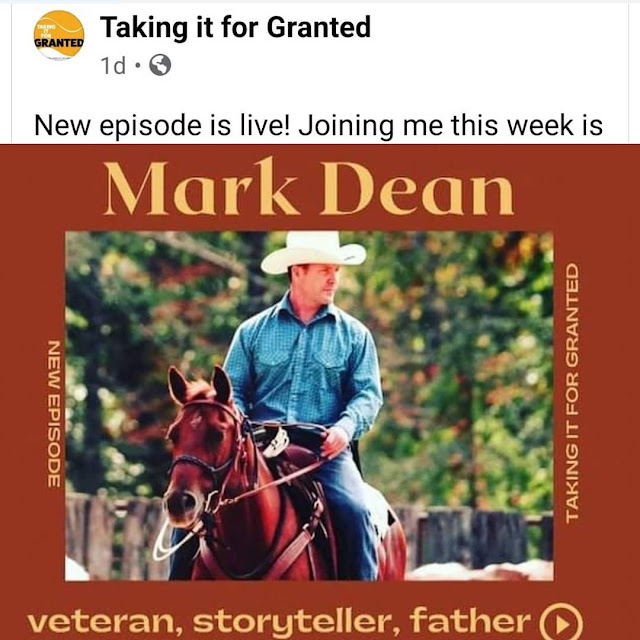 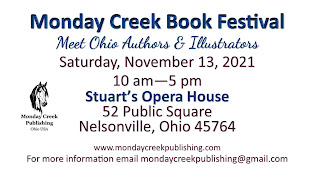