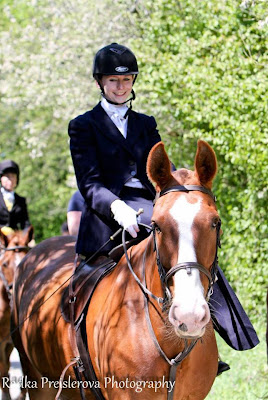 Best of luck, Esther, in the upcoming Royal Dublin Horseshow!

When was your first encounter with a horse?

My first encounter with horses was when I was about 5 years old, it was actually with my best friend's neighbor’s 16'2h horse who we would trick into letting us up on her back by feeding her apples and then try our best to stay on her as she galloped around the field, I tried jump her over a fence and came off quite abruptly so that put an end to that! It scared my friend quite badly so we decided to take up actual horse riding lessons to ensure it wouldn't happen again!

My first riding school was a Shetland pony called Pepsi who was a little black and white armchair of a pony who really looked after me until I outgrew him. 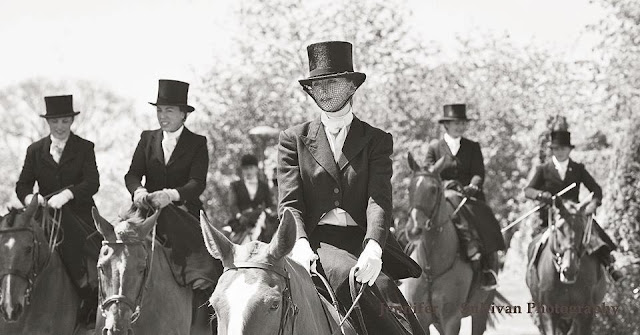 What is your riding discipline?

I have competed and worked in nearly every discipline and been lucky enough to have experienced nearly all aspects of horseriding from thoroughbred racing to western style riding, also side saddle, showing and eventing. But my main passion would be showjumping. I rode race horses at college and groomed at races. Then I moved onto working in a dressage yard outside Milan, Italy. To working with top showjumpers all over Ireland who brought me to one of the top showjumping yard in America, Heritage Farm Florida. I also compete cross country and eventing and in the past year I have been showing and jumping side saddle which has be revived here in Ireland and is becoming increasingly popular.

Where is your favorite place to ride?

What happened when you took a spill off a young horse?

I was being a stubborn ejit as you would say over here! I tried to jump too high on a young horse that wasn't ready yet and paid for it by breaking my spine. Our mare flipped and landed on top of me but thankfully I was quickly taken to hospital and my boyfriend at the time and my family were more than amazing at looking after me and got me back on my feet.

How was the mending?

Well the first day I was told I was paralyzed which I totally ignored! It was incredibly painful but I knew I would walk again and within a week I forced myself to stand up, to which my nurses and physio were a bit distraught but I just replied with 'Just checking!'

It took about six months until I was happily moving around without much stiffness and I got back on the same horse as soon as I could after about 7 months of recovery. We even jumped the same fence that I had the fall from and cleared it. I think I had to do all that to make sure that I wasn't affected by the whole accident, and that it didn't change my passion for horses.

What horse are you currently riding?

At the moment I have my own horse, he is a 15’2h stunning black and white piebald showjumping horse by Colorful Fields Stallion. His name is Oreo Cookie. I ride him everyday at 7am before I go to work or 7 pm after work. I’ve had him since a foal or he is five years old now and a complete sweetheart, he even comes into my cottage now again for tea! ;) I also have a few Connemara type ponies that I break train and sell. I also take in horses to train and sell on for people. 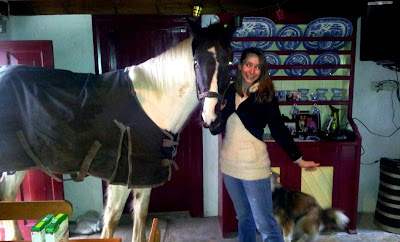 Oreo and I compete in local shows and trek all around the surrounding countryside, my family and neighbors even have a go on him from time to time. He really loves attention and looks after everyone around him as well as on top of him

Hopefully we will be competing at one of the biggest shows in Ireland this August in the RDS (Royal Dublin Horse Show) if we make the team so wish us luck! 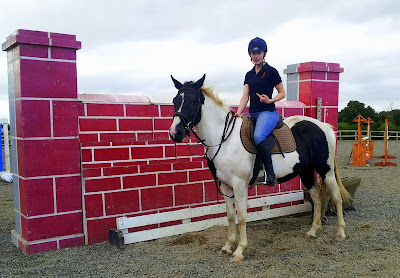 Do you have a favorite horse breed?

I adore the Oldenburg breed. One of my favorite mares I’ve ever ridden is by an Oldenburg stallion Coranado, and such a stunning horse and a lovely personality.

Through all my trials and tribulations, physical and physiological, my horses and all my other animals have always helped put a smile back on my face, no matter what. Nearly every penny I earn I spend on my horses and my dog, Scampus Maximus who comes with me on every trip. I spend my evenings and days off cleaning tack, mucking out, grooming, and  riding because it's not just about the riding and competing , it's about being with them, looking after them, being near them. They give so much in return. Animals are my happiness. 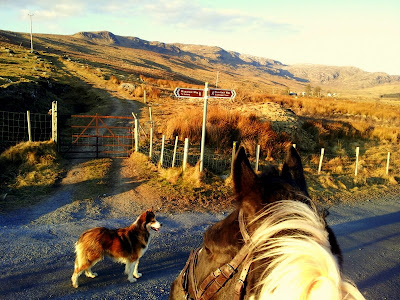 Any advice for beginner riders?

Never forget that a horse is a flight animal, no matter how sweet, tame, old or quiet they are, they have four hooves that can hurt if you if you get in the way. Always have one eye on your surroundings for things that could spook them.

And if things aren’t going the way you would like, don’t lose your temper, the horse is a lot bigger than you and will always win. Try to end your ride on a good note and try again tomorrow, practice and patience makes perfect. 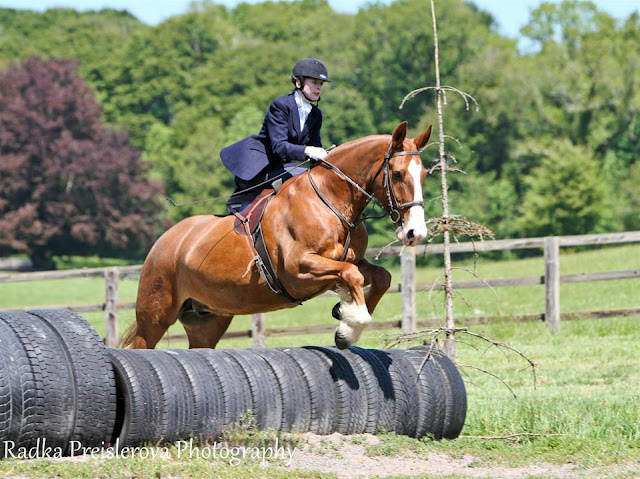 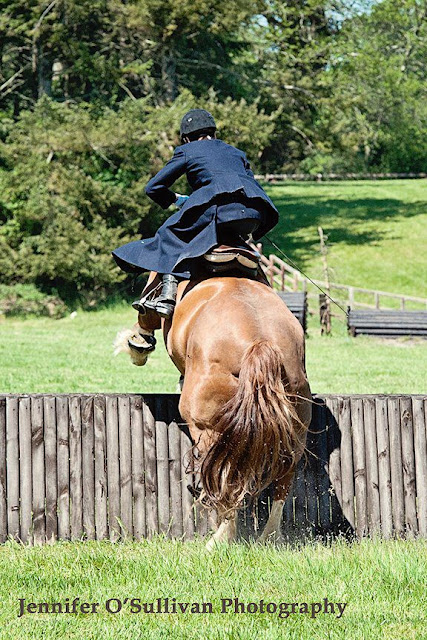 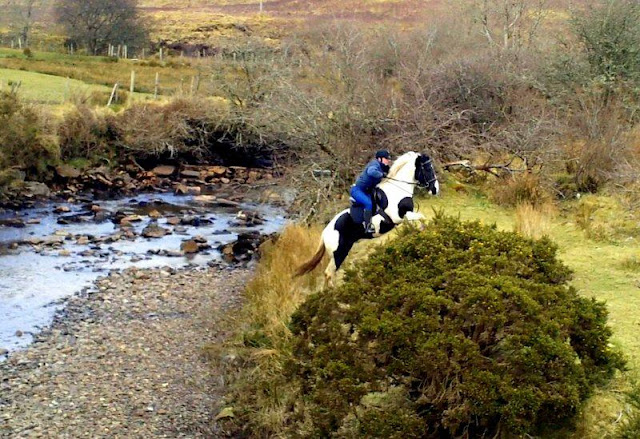 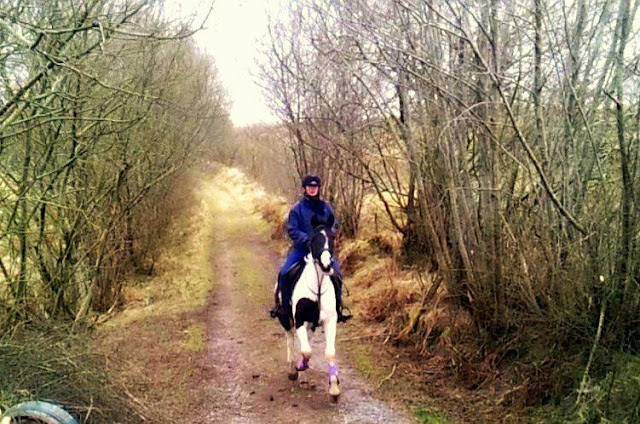 Email ThisBlogThis!Share to TwitterShare to FacebookShare to Pinterest
Labels: Equestrians from Around the World, Famous People Interviews, Horses, International Horses