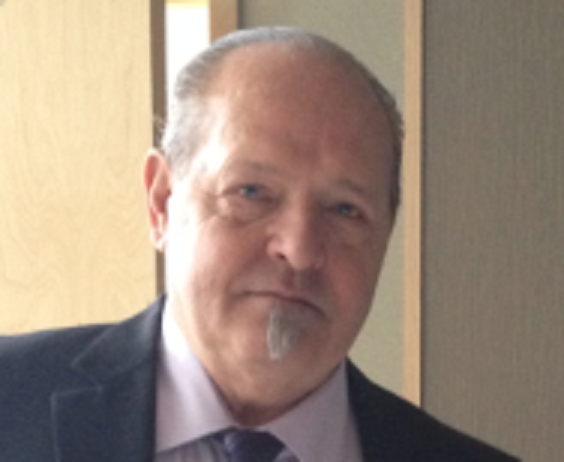 
Clyde has written five books, with his sixth book to be introduced September 27, 2014 at the Lehigh County Heritage Museum, 432 W. Walnut St. Allentown, Pennsylvania. He will be a Speaker during Museum Day Live.
Lehigh Valley Heritage Museum will join over 1,400 other participating venues across America for the tenth annual Museum Day Live! The event is free. Tickets can be obtained at Smithsonian.com/museumday - granting free admission to participating museums on this date.  Clyde welcomes you to stop by the Museum and say hello!


Thank you, Clyde, for your service for our freedom and for sharing your story of Spike! A fond childhood memory of a beautiful horse that affirms the important role horses play in our human existence.
Spike: A childhood memory


I remember my father taking me to this large farm when I was young boy. I loved it there. It had large fields surrounded by woods. They had a working dairy farm. This was better than any amusement park to me.


Each cow knew its own stanchion, and went to it when let in the barn for milking. Charlie put food at each one's place in a trough. As soon as the doors were opened the cows came almost at a run. I asked Charlie why they liked the food so much. He said, "It has molasses in it and they love molasses. Taste it!" I did, it was very sweet. The cows and barn were well taken care of. They milked the cows by hand.


There were four sisters and a brother. Their names were Charlie, Anna, and Julie Krauss. They stayed in a small summer house. They were great people and seemed like they would do anything for anyone in need.


The other two sisters, I don't remember ever meeting. They stayed in the main house and took care of their mother.


On our trips my father would talk to Charlie while I roamed the farm. There was always something new to find, from the old wooden working water trough to the old hand dug opened well. By opened I mean there was nothing to stop you from falling into it. Everywhere you looked there was something fascinating to a young boy.


They also had a great big Clydesdale. He was a giant compared to a little boy. I remember just watching him eat grass. I thought he was awesome with his big hairy hooves.


One day when my father was ready to leave and they continued talking, I mentioned I would love to stay here. It was spring time, a great time of the year. My dad said, "Pitch a tent in one of the fields." I asked, "Can I do that?" Charlie said, "Sure if you want." My dad said, "That's OK with me."


As school came to a close I had my stuff ready. I had everything I would need--a tent, a sleeping bag, and cooking utensils. My dad even gave me an old 22 long rife and plenty of ammo.


Everything went well. Most of my mountain man time was spent at the farm even eating there. The Krauss's enjoyed me being there and, I loved it there.


Soon after settling in I was talking with Charlie as we watched the big Clydesdale. I asked Charlie how old was he. He said, "He is about 27, I bought him when he was a little colt. We used to use him to plow and do all kinds of chores around here." He said, "I named him Spike." I thought that was the coolest name in the world for a giant horse.


Charlie said," We used him up until a couple of years ago, then we retired him. He just does what he wants now." He said, "He needs to be brushed." I said, "Can I brush Him?" Charlie brought out a curry comb and showed me how to use it. It wasn't long before I was a pro with the curry comb.


Spike looked younger and cleaner after a few brushings. He was a gentle giant; if you touched his hoof he would lift it up for you. I thought it was rather amazing this big horse would listen to a little boy. He would lower his head to let me brush it and to pet him.


The brushings became almost daily. One day Charlie and I walked up to the fence that Spike was in. Spike came walking right up to me. I thought this was odd, he was Charlie's horse and he came to me. Charlie said, "He likes you." I said, "Why?" He said, "Because you brush him and he likes to be brushed." I was proud of myself. I had a giant friend.


After one of my excursions in the woods I was walking along the fence, Spike spotted me and came to me. I wondered if you could ride a working horse. After petting him for a while I climbed up a fence post. I got on his back with some effort. He was a big animal.


I didn't know what to expect, would he throw me off? I sat there nervously for a while. I didn't have permission from Charlie to get on his horse. Spike didn't seem to care. After this I would take him to a fence post and climb on his back often. His back was like a large living lawn chair. I could lay there with my arms spread. It was so comfortable.


Some of my fondest childhood memories were just lying on Spike's back with the sun shining down on us. I felt so comfortable and safe. Spike went back to wandering around the pasture looking for the best spots to eat grass, and I was left to let my mind wonder through all kinds of boyhood day dreams. I could be whatever I wanted to be. I could be a knight or a cowboy, no one would mess with me and Spike. Me and my trusty steed Spike. As long as I live Spike is with me in my mind. I will never forget him.


Tracks Memoirs of a Vietnam Veteran This is Clyde’s military experience as a tank commander in Vietnam.


A Tribute to Tankers has a short description on a type of tank and follows with stories of people who served in that type of tank in combat, starting with WWI and ends with Iraq.


B. A. R. Man Browning Automatic Rifle Man is the story of a young man who does some amazing things in the Korean War until he is wounded and captured by the Chinese. He is forced to march 200 miles with no medical attention. He is held as a POW for two and a half years.


A Man Down is the story of four young men who gave their lives for their country. This book won a bronze medal from Readers Favorite.


Albion is Clyde’s first work of fiction. It has eight chapters. Each chapter is a different story and different period in time.


God Help Me! Cause No One Else Will is Clyde’s sixth book. It is about post traumatic stress disorder and veteran's suicides and how to prevent them. 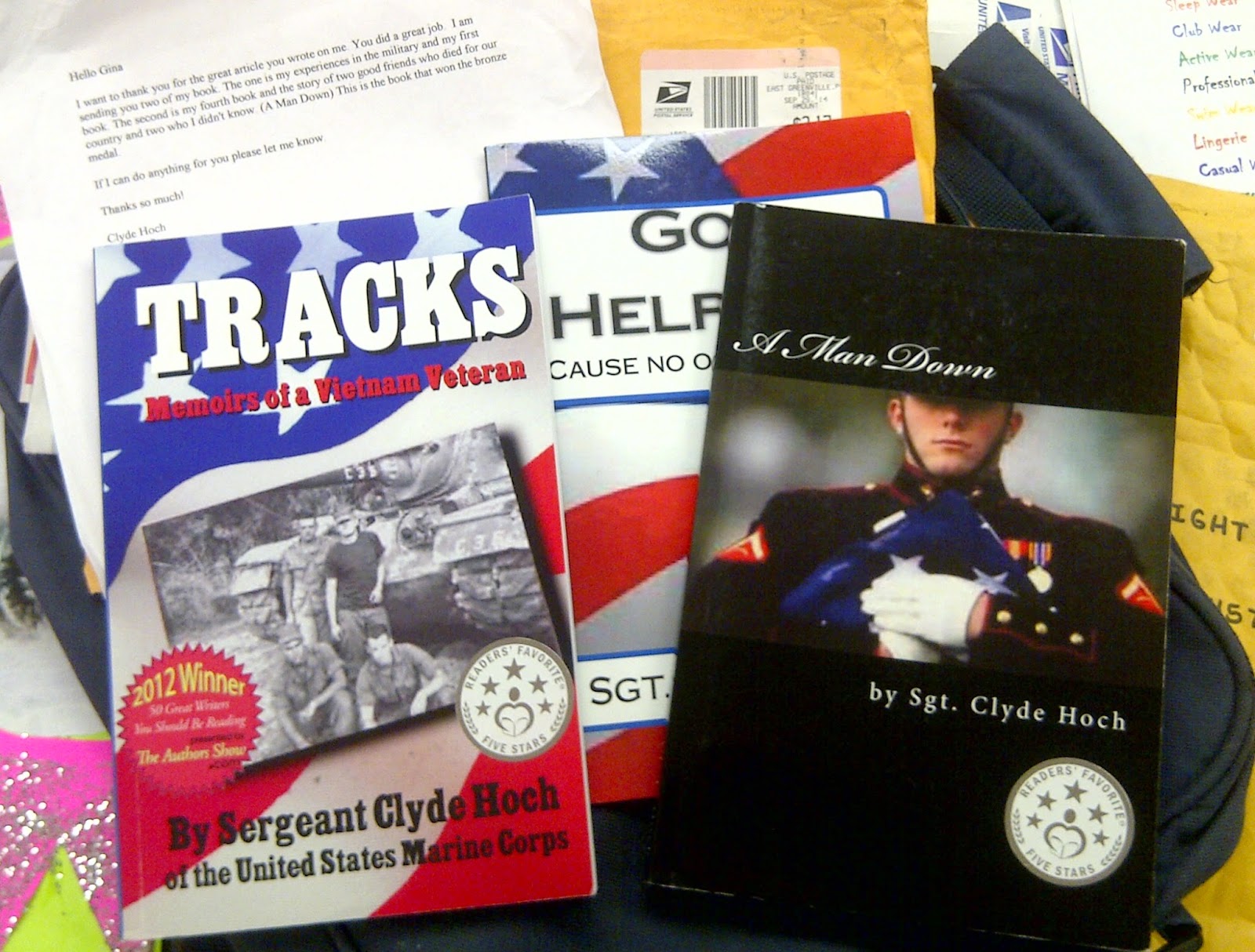 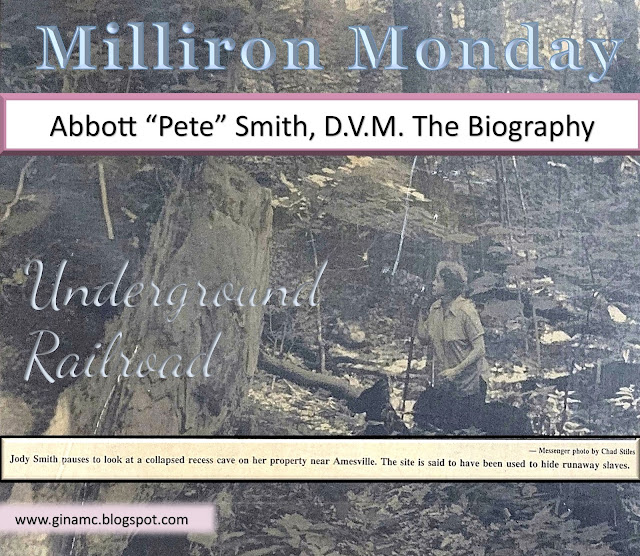